Perhaps you may think that AA is an evangelical organization, heavy on religion and preaching. Again, the facts are different.

AA has been described as, basically, a spiritual program. To be sure, it does not offer any material help, as a welfare department would. But AA is certainly not a religious organization. It does not ask its members to hold to any formal creed or perform any ritual or even to believe in God. Its members belong to all kinds of churches. Many belong to none. AA asks only that newcomers keep an open mind and respect the beliefs of others.

AA holds that alcoholism, in addition to being a physical and emotional illness, is also a spiritual disorder to some degree. Because most alcoholics have been unable to manage things on their own, they seem to find effective therapy in the decision to turn their destiny over to a power greater than themselves. Many AAs refer to this power as “God.” Others consider the AA group as the power to be relied upon. The word “spiritual” in AA may be interpreted as broadly as one wants. Certainly, one feels a certain spirit of togetherness at all AA meetings! 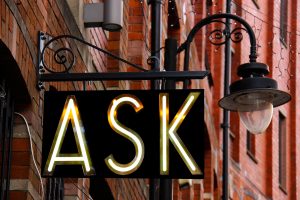 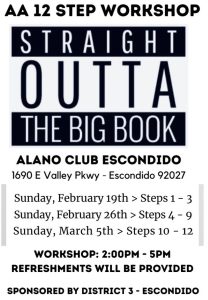 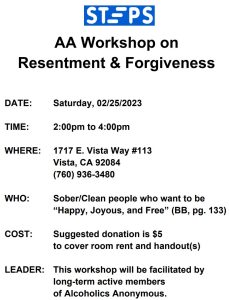